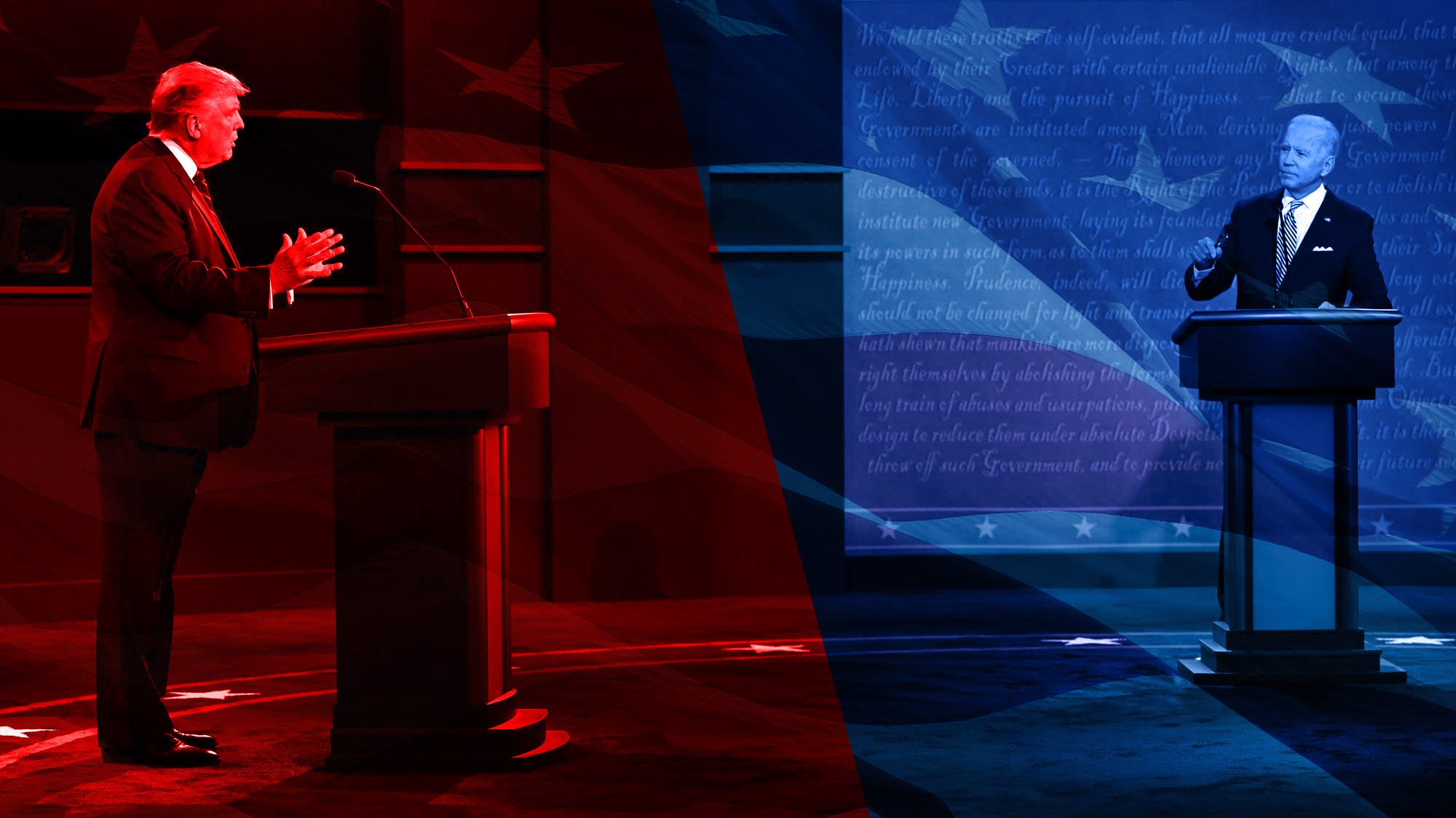 I’m referring to the first debate between President Trump and Vice President Biden. It’s just gonna be that kind of night, I think.

My interest, at this point, is strictly professional. I voted over the weekend. My ballot arrived in the mail on Saturday. I filled it in on Sunday. Dropped it off at the post office on Monday. Finished. Done. I’ve been doing it this way for years. Trust it. Love it.

So, the debate tonight, for me, is about the show. How mean will it get? Will Trump play fair? Will Biden be able to withstand it? And at the end of it all, will it matter?

I can’t believe there are still any undecided voters out there. I’m told there are. If so, tonight could seal the deal.

It’s already been a week, and it’s just Tuesday. Our Tampa Bay Lightning won the Stanley Cup in glorious fashion. I stayed up to see it. Now, I’m staying up late again—on a school night! That 2:30AM alarm is going to be tough. I took a long nap, so I think I’m ready.

Let’s take a break. I’ll check back in when the debate starts.

It has started. I’m not sure I can get through this, though. It’s ugly.

9:45. I feel like I’m watching a Saturday Night Live sketch. Biden is holding his own. Trump is all over the place. My friend, Chris Wallace, is trying to keep it together.

9:51. Chris Wallace just told Trump to stop interrupting so much.

10:17. Awkward. Just turned to family. Chris Wallace did a good job of ending it.

10:19. My man crush on Chris Wallace is stronger than ever. His dad would be so proud.

Jake Tapper at CNN just called the debate a “hot mess inside a dumpster fire inside a train wreck.” Dana Bash just called it a “shit show.” She said it on TV!

Final thoughts. Biden held his own. Trump attacked as expected. Chris Wallace did his best. I do not envy the next debate moderators.

Fight night. Exactly as I expected. I’m out.

It’s the morning after. I’m tired. I can’t believe I stayed up for that.

One thought on “Fight Night”