A Boat, a GOAT, a Gronk and a Trophy. 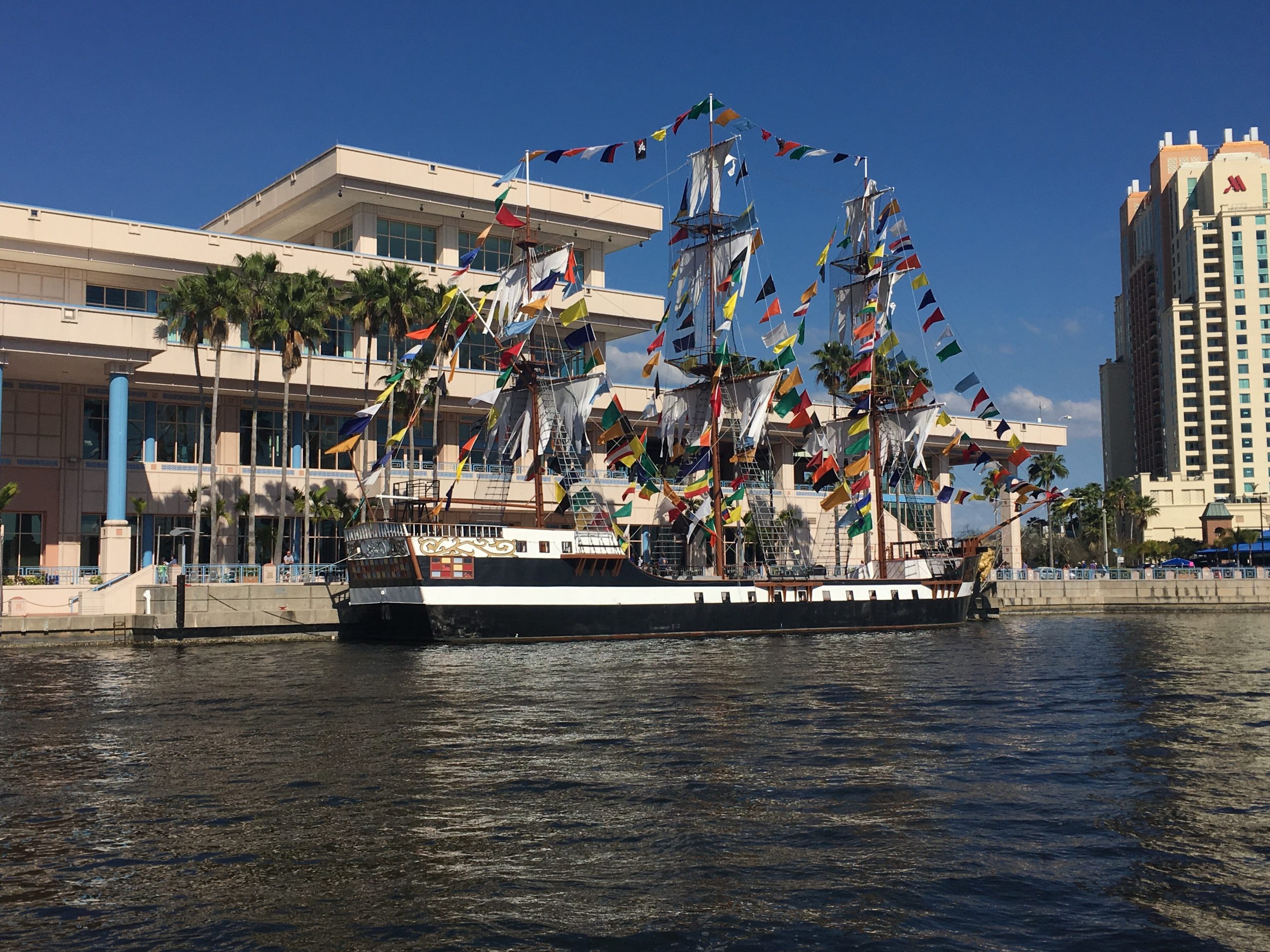 Tampa will host a boat parade today for the Super Bowl champions, the Tampa Bay Buccaneers. Far sooner than anyone expected.

Most people, I think, expected it to happen Friday or Saturday. However the weather seems to be the official reason it’s Wednesday. The forecast is not going to be great by the end of the week. I’m guessing social distancing and optics have a lot to do with it, too.

The announcement came Tuesday night that the parade would happen Wednesday at 1PM. How many folks will actually be able to take off work to watch it? Probably more than you would think… but far less than if it happened on Friday or Saturday. That will help with social distancing.

I’m sure that those making the decision were also worried about how it would look, too. The images of fans celebrating the Bucs’ win Sunday night without masks were troubling. We didn’t look good.

“Super Bowl, Super Spreader, 2021,” I’ve called it. If it turns out not to be, I’m going to seriously question everything we’ve been told about how Covid spreads.

Have you seen the cat in the courtroom? Well, it’s actually a cat filter. It was just a simple Zoom call court hearing. Unfortunately, one of the attorneys had a cat filter over his face. Maybe, it was for the best because it was great.

Even the New York Times is writing about it. The lawyer could not remove the filter. He says, “I’m here live. I am not a cat.” The judge responds, “I can see that.”

Eventually, this all got resolved and everyone had a laugh. And I mean… everyone. The Zoom courtroom scene has gone viral. Let’s face it. This could have happened to any of us.

A good laugh. Now, a good cry. Have you seen the new Publix commercial? How do they do it every time? The new commercial knocks it out of the park.

It’s called, “When it comes to being together, nothing is off the table.” I could try to describe it, but it would ruin it. Just go watch it. Have a good cry. It’s brilliant.

Back to the Bucs parade. I’m taking bets. Does Gronk go into the river? Take off his shirt? He’s gonna do something. I mean, he’s Gronk!

One thought on “A Boat, a GOAT, a Gronk and a Trophy.”