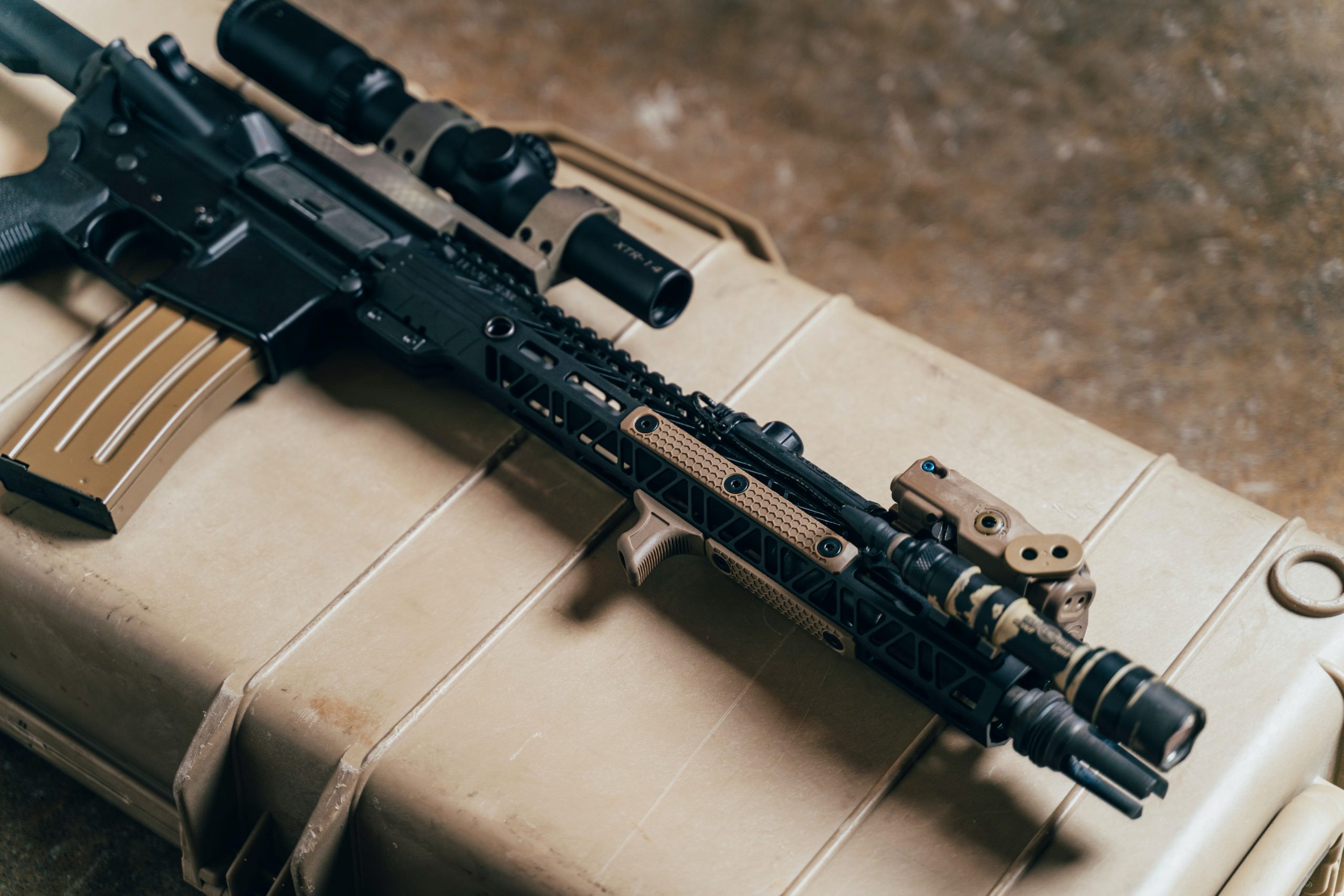 The text chain with a gun-owning friend back home in Texas started this way. He said, “For the record, I (as a gun owner) have zero problems with any of the six actions that he is trying to push through!”

My response, “Clearly, I don’t either.”

My friend was referring to President Biden’s executive actions on guns. Among them, cracking down on “ghost guns.” Ghost guns are kits people use to build guns in their homes that have no serial numbers on them.

All these orders, according to the Washington Post, are designed to make it harder for unqualified people to obtain dangerous weapons.

Look, I get it. People like to hunt. They like to hunt deer. Birds. And somebody has got to kill the feral hogs. I get it. Kill ‘em. Just don’t ask me to do it. And please, dear God, don’t show me pictures of it! I can’t, I just can’t!

Now, let’s talk about guns. All the guns and ammunition and things that make them mass killers.

On the day that President Biden announced his executive actions, we had two mass shootings in America. The first in South Carolina. A former NFL player shot and killed a prominent doctor and four other victims. Two of them children. The player then took his own life.

The second shooting happened at a warehouse in Bryan, Texas. One person killed and seven hurt including a trooper who was chasing the suspect.

President Biden said, “Gun violence in this country is an epidemic, and it’s an international embarrassment.”

He goes on. “The idea that we have so many people dying every single day from gun violence in America is a blemish on our character as nation.”

President Biden can only do so much. He called on Congress to do more. “They’ve offered plenty of thoughts and prayers, members of Congress, but they’ve passed not a single new federal law to reduce gun violence. Enough prayers. Time for some action.”

Let’s see where this goes. Maybe this time. Maybe.