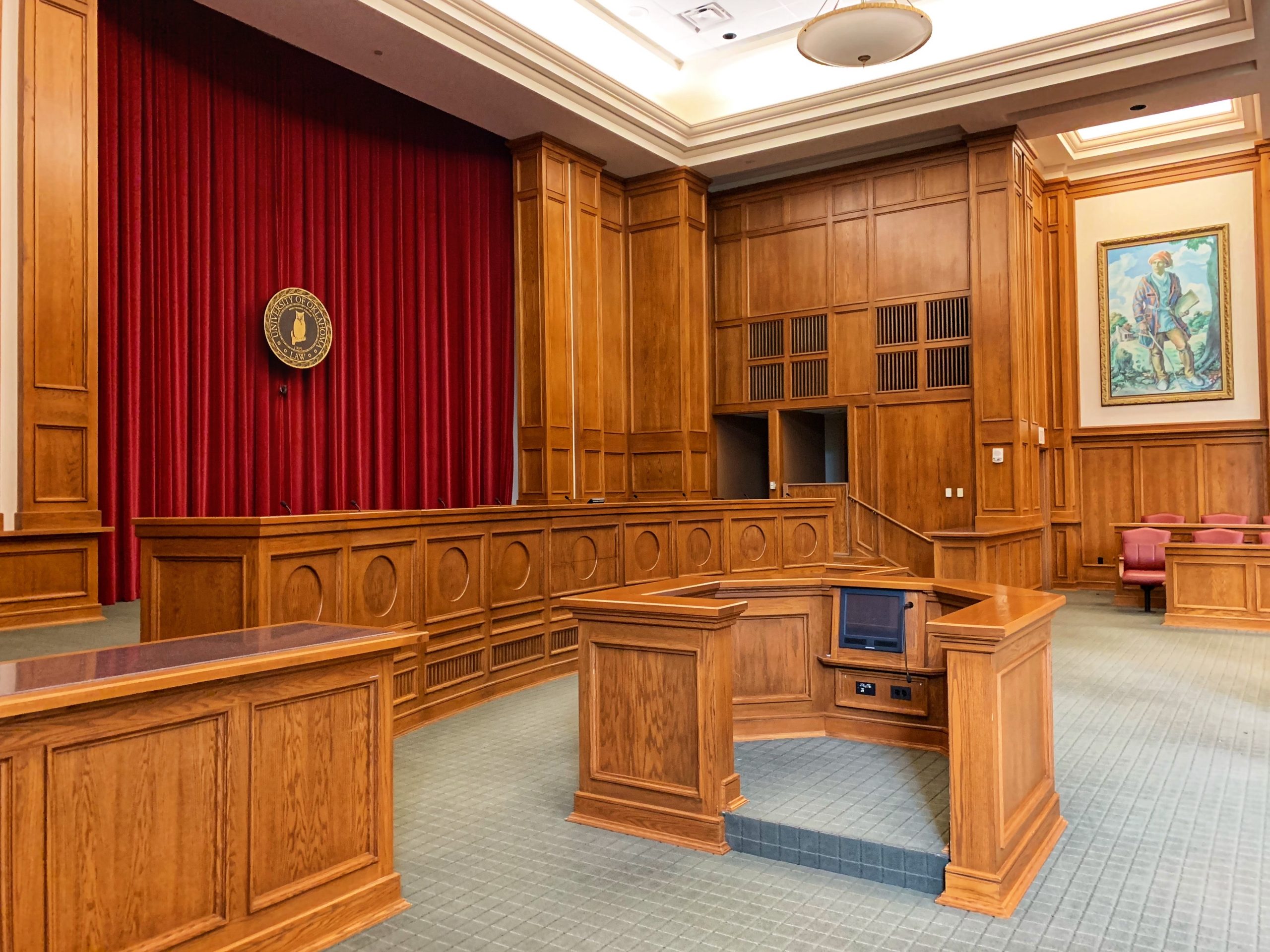 Before OJ Simpson, there was another “Trial of the Century.”

It was Claus von Bulow’s. He died yesterday. If you are of an age, you remember him. Married to a wealthy socialite, von Bulow was accused of giving his wife, Sunny, an overdose of insulin that put her into a coma for the rest of her life. He was convicted. The conviction reversed on appeal. A second trial ended in an acquittal.

It was the 1980’s. We were fascinated with wealth. The Ewings. The Carringtons. The von Bulows. It was that kind of thing. Gavel to gavel coverage on cable news. We got a look into the lives on the wealthy in Newport. Crazy money. Crazy parties. Crazy lives.

And there was Claus. He was tall. He was uppity. He was easy to dislike. Von Bulow hired a young Alan Dershowitz to defend him. It worked. Von Bulow went free. Sunny stayed in a coma until she died. Dershowitz became famous.

It was the kind of scandal that was made for a movie. In fact, it became one. “Reversal of Fortune.” Glenn Close as Sunny. Jeremy Irons as Claus. He won the Oscar. It was a good movie.

Now, all these years later, Claus von Bulow has died. When the news broke, I had thought he was long dead. It really was one of those stories that fascinated the country. I might just have to watch “Reversal of Fortune” again this weekend.

A Weekend to Think and Reflect