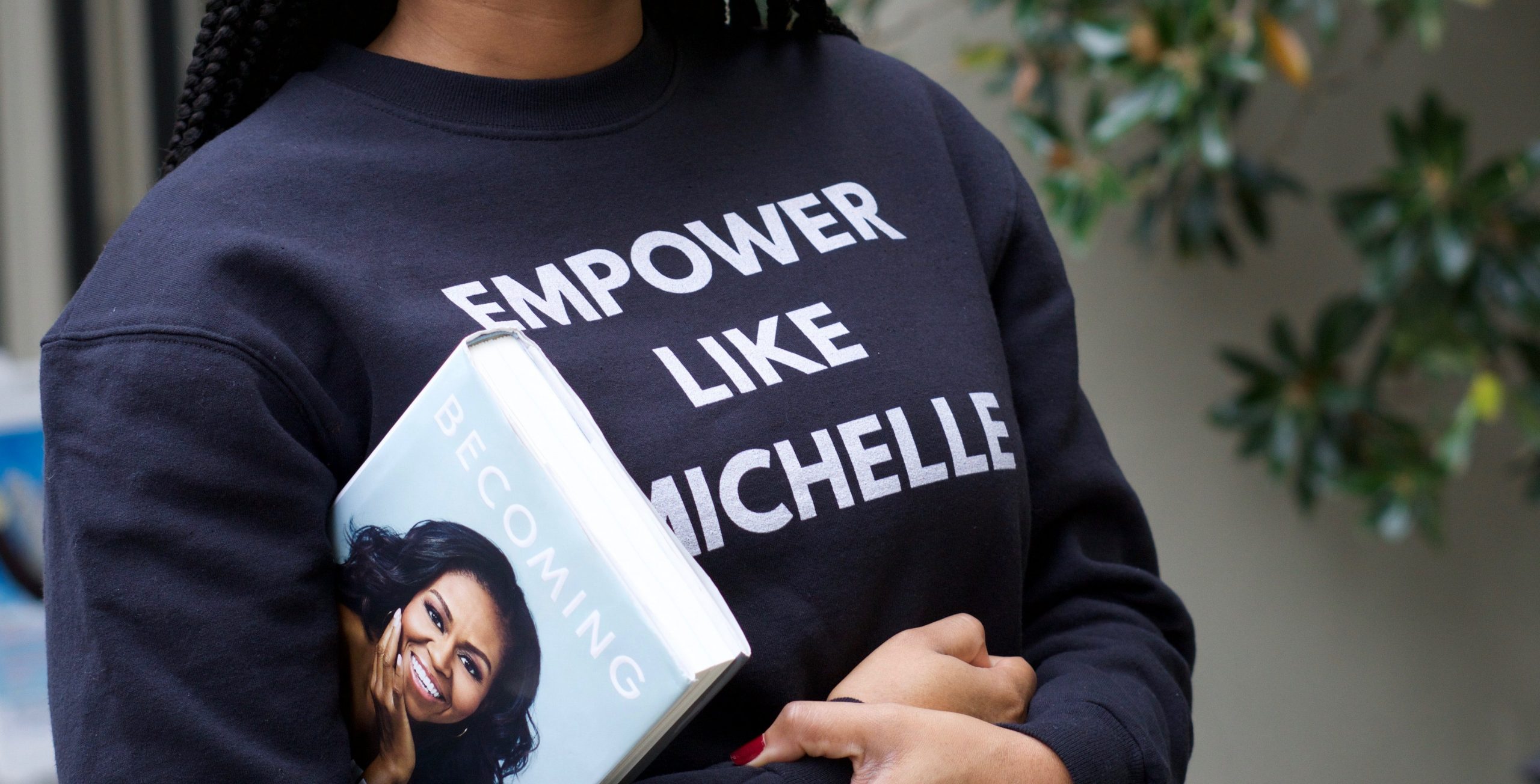 My biggest takeaway? These two people really like each other. So nice to hear them talk about life.

Michelle Obama: “One of the reasons I fell in love with you.”

President Obama: “It was just my looks.”

Michelle Obama: “You’re cute, but you know. One of the reasons I fell in love with you is that you’re guided by the principle that we are each other’s brothers and sisters’ keepers.”

Ahhh. I love that.

It is, however, Michelle Obama’s second podcast that is getting all the attention. While talking to journalist Michele Norris, the former First Lady said, “These are not, they are not fulfilling times, spiritually. I know that I am dealing with some form of low-grade depression. Not just because of the quarantine, but because of the racial strife, and just seeing this administration, watching the hypocrisy of it, day in and day out, is dispiriting.”

Low grade depression… What is it?

USA Today talked to some experts.

Dr. Vaile Wright is with the American Psychological Association. She says, “Low-grade depression is not an official diagnosis. It is probably closest to what we refer to as subclinical depression, which refers to a person who is experiencing depressive symptoms but does not meet the criteria for a depressive disorder.”

If that’s the case, these days I think we all have it.

Michelle Obama says she’s “waking up in the middle of the night because [she’s] worrying about something or there’s a heaviness.”

Exercise, meditation, and mindfulness are a few of Dr. Wright’s suggestions. There are others in that USA Today piece, too.

As for Michelle Obama, she offered this up on Instagram following that podcast.

I just wanted to check in with you all because a lot of you have been checking in on me after hearing this week’s podcast. First things first—I’m doing just fine. There’s no reason to worry about me. Like I said in that conversation with @Michele__Norris, I’m thinking about the folks out there risking themselves for the rest of us—the doctors and nurses and essential workers of all kinds. I’m thinking about the teachers and students and parents who are just trying to figure out school for the fall. I’m thinking about the people out there protesting and organizing for a little more justice in our country. The idea that what this country is going through shouldn’t have any effect on us—that we all should just feel OK all the time—that just doesn’t feel real to me. So I hope you all are allowing yourselves to feel whatever it is you’re feeling. I hope you’re listening to yourselves and taking a moment to reflect on everything that’s coming at us, and what you might be able to do about it. And to all of you who’ve reached out—thank you. I hope you’re also reaching out to all those you’re closest with, not just with a text, but maybe with a call or a videochat. Don’t be afraid to offer them a shoulder to lean on, or to ask for one yourself. Love you all. 📸: Adam Garber @garbr

How about that? Michelle Obama being honest about her feelings and making us feel better at the same time.

The Michelle Obama Podcast is on Spotify. It’s worth your time.

One thought on “Michelle Obama’s Honesty”