I Need A Weekend 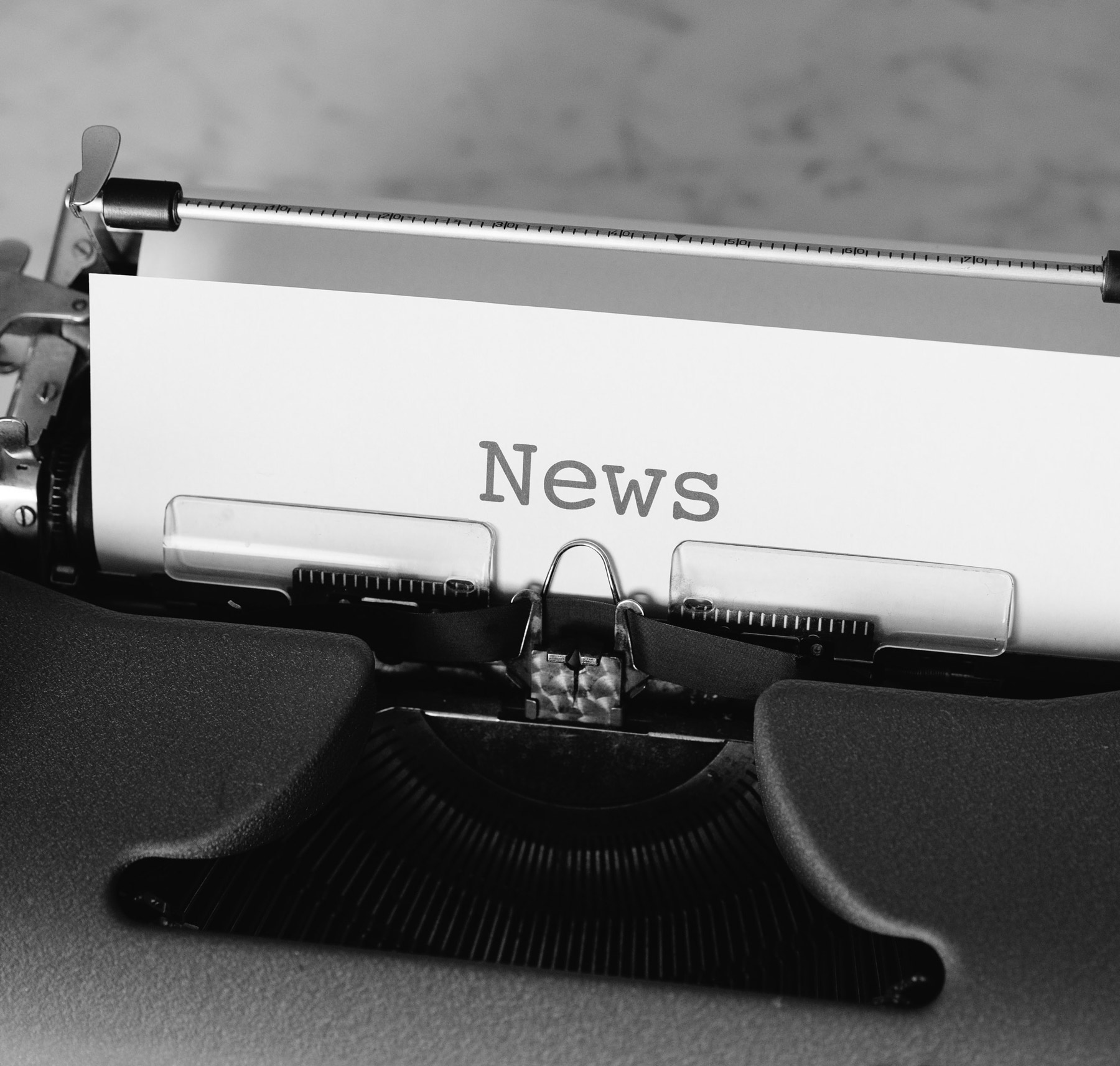 I’m writing this and just hoping the weekend is quiet. I doubt it will be.

The news has been non-stop this week.

Think about it. President Trump leaves Walter Reed in dramatic fashion. Back at the White House, he removes his mask and salutes Marine One.

The guessing game begins. How sick is he? Did his treatment at Walter Reed perform some kind of Covid miracle? Sure looks like it.

The speculation of how he got Coronavirus dominated. Was it at that Rose Garden ceremony for Supreme Court nominee Amy Coney Barrett? If so, it now looks like a super spreader event.

Vice President Mike Pence and Senator Kamala Harris meet for their only debate. The big winners… the fly on Pence’s head and the plexiglass divider. At least, it was civil.

All the while, Trump is stuck at the White House, but for how long?

Thursday morning comes with the announcement that the next Presidential debate would be virtual. Minutes later, President Trump says he wants no part of it. Joe Biden will instead do a town hall.

Later in the day, the doctors give President the okay to start public engagements again. It looks like he might be coming to Florida for a rally.

Wait, there’s more. House Speaker Nancy Pelosi announces she wants to talk about the 25th Amendment. The process of removing the President from office. Pelosi seems to want Congress to have a bigger say.

Oh, there was the plot to kidnap Michigan Governor Gretchen Whitmer. They were going to try her for treason. Fortunately, the FBI got wind of it and stopped it from happening.

If there was any good news this week, it was for 747. From the Washington Post: “A Fat Bear Week champion has been crowned: 747 is 2020’s thickest king.” From Katmai National Park in Alaska, the annual Fat Bear Contest is done. 747, otherwise known as the Earl of Avoirdupois, wins the prize. Now, he’s off to hibernation.

I envy 747. Honestly, I could probably give him a run for his money. Feeling a little “thick” myself these days. I’m hoping for a few days of hibernation too.