End of a Week. Finally. 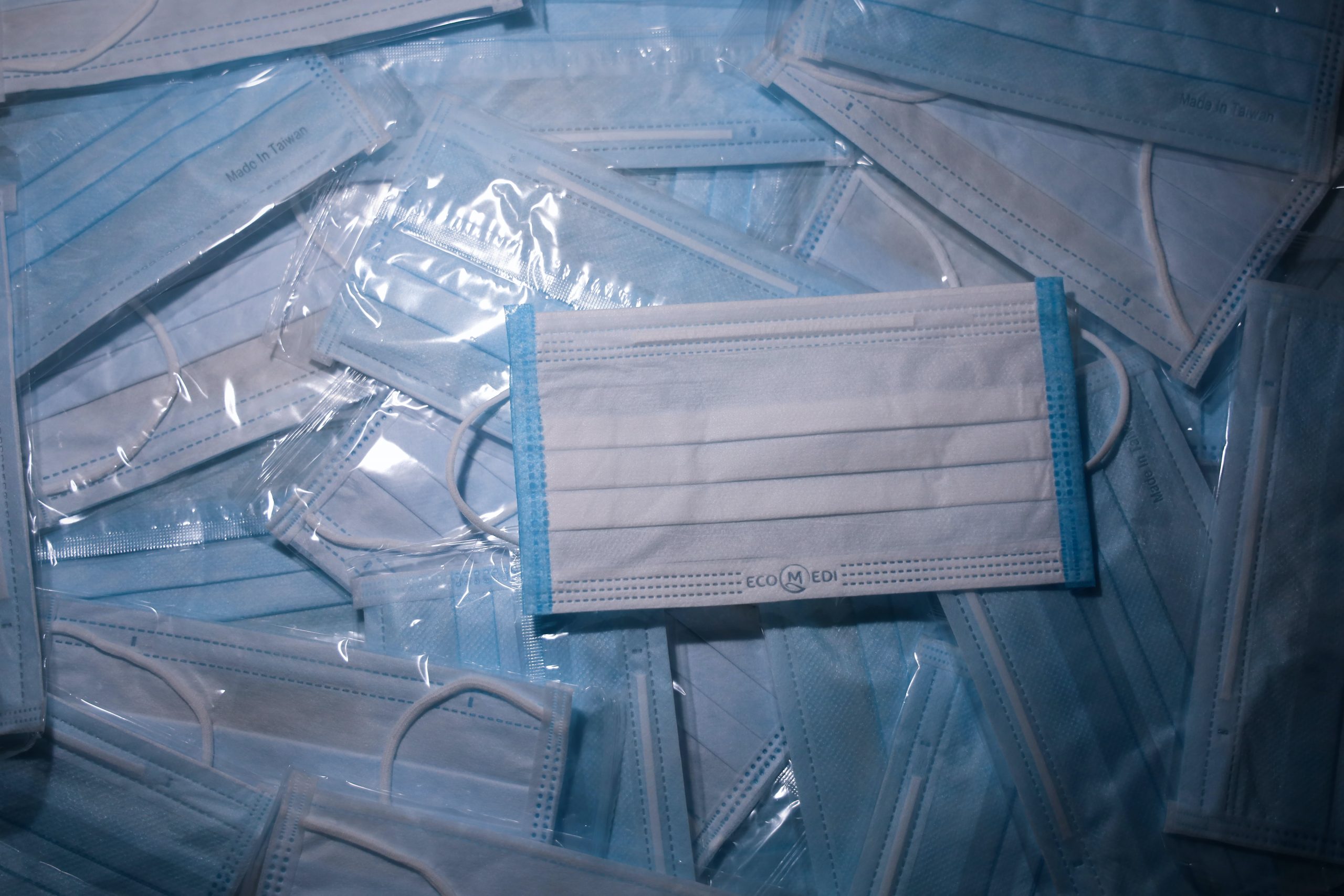 It’s one of those weeks where we can say, “It’s finally over.”

It’s just been a week, you know?

We survived a tropical storm—some folks better than others. All I can say is what if that had been a hurricane? We lucked out. Again.

Also, we’re still waiting. President Trump still isn’t conceding the election even as more and more say there is no evidence of any fraud. Reality does appear to be setting in. The New York Times is reporting that when President-Elect Joe Biden is certified as the winner, Donald Trump could use the concession speech to launch his next presidential campaign.

Meanwhile, President-Elect Biden continues to plan his new administration. How about this? Fox News is reporting that Hillary Clinton could be in the running for UN Ambassador. Pete Buttigieg is also said to be considered.

The Coronavirus pandemic rages on. Hospitals in many states are full. New York City is considering closing schools again.

CNN is reporting that Chicago is issuing a “stay at home advisory” by urging people to leave home only for essential needs. They are also warning against Thanksgiving travel. It’s that bad.

The vaccines can’t come soon enough. Until then, put on a mask. It’s not political. It’s just a mask. It works.

Okay, I think I’m done for the week. I hope so. I’m going to sleep until I wake up Saturday and Sunday. It’s just been a week, you know?

On My Radar: A hack, vaccines and a falling sky.

Heading Into The Weekend

On My Radar… I Lost An Hour.