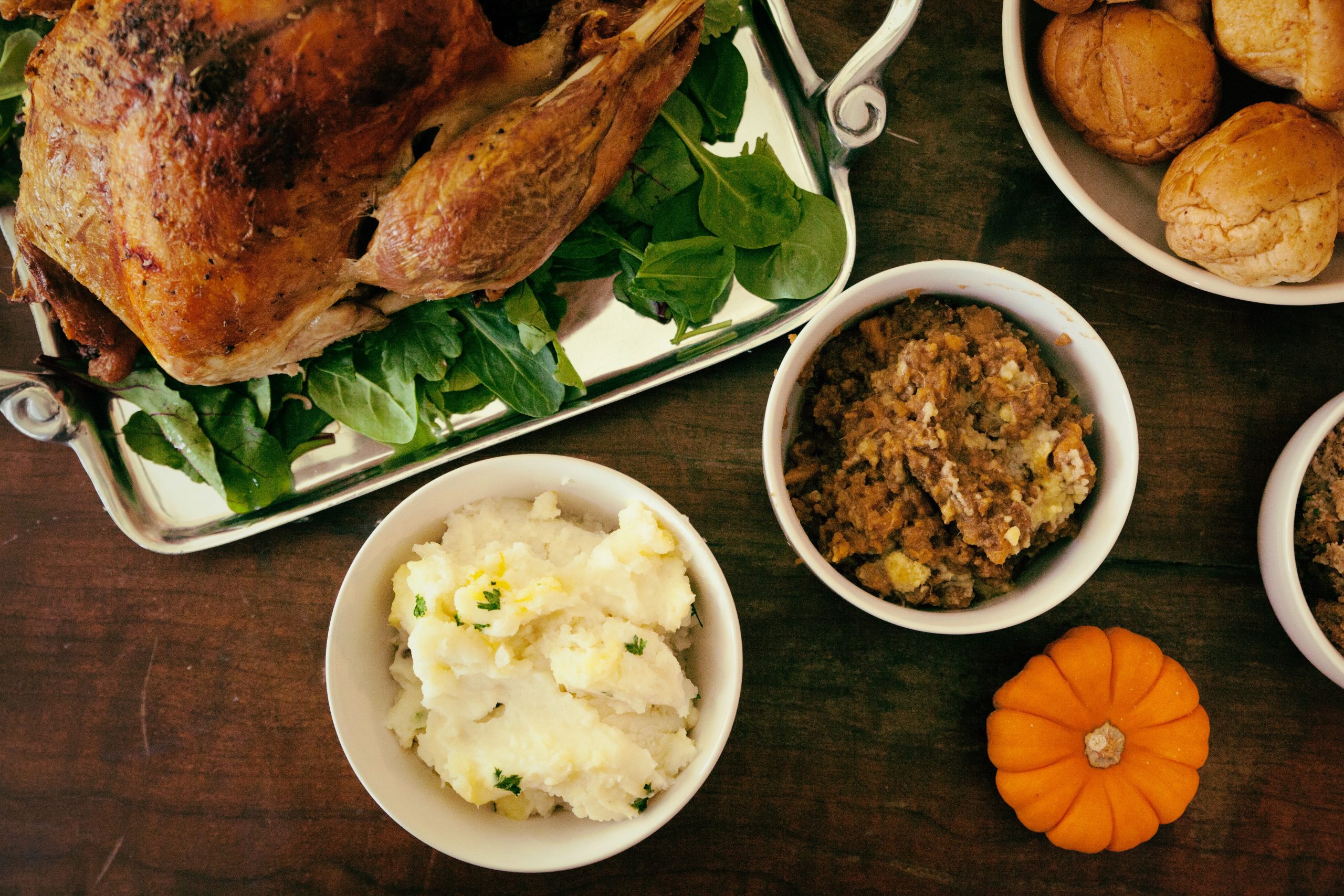 Okay, it’s been a really strange year. So, why wouldn’t the holidays be the same? …More about all that in a minute.

Let’s start with the presidential transition. Finally, it has begun. Finally, President Trump is allowing President-elect Biden’s team to meet with government officials as we get ready for a new administration.

Smooth sailing? No idea yet.

We do know this: the Biden administration is going to look a lot different than Trump’s. There are already some names are out there. Janet Yellen as Treasury Secretary. The former Federal Reserve Chairman would be the first female to head the Treasury.

Yellen will have her hands full. According to Yahoo Finance, her biggest challenge will be pulling the U.S. out of the deepest recession since the Great Depression. So far, the markets like the choice. The Dow was up over 450 points. It closed above 30,000. The first time ever.

John Kerry will be Climate Czar. The former senator, Secretary of State and presidential candidate will be on the National Security Council. Axios is reporting that this is the first time the NSC will include a person dedicated to climate change. I think we know just how seriously the Biden administration considers this.

Covid-19 is surging, and people are traveling. Despite the warnings, a lot of people still are going somewhere this Thanksgiving. Dr. Fauci told Judy Woodruff at PBS that “Thanksgiving gatherings will put families at risk.” You just have to wonder how bad this is going to get before it gets better?

On a lighter note…

And have you seen that very strange sight in the Utah desert? According to the New York Times, a team looking for bighorn sheep found a strange object.

It’s a ten-to-twelve foot tall monolith. It’s just planted in the ground. While it looks like something out of “2001: A Space Odyssey,” they think it’s an art installation.

I was really hoping for something more extraterrestrial. Then again, if you were from another planet, would you come here right now?