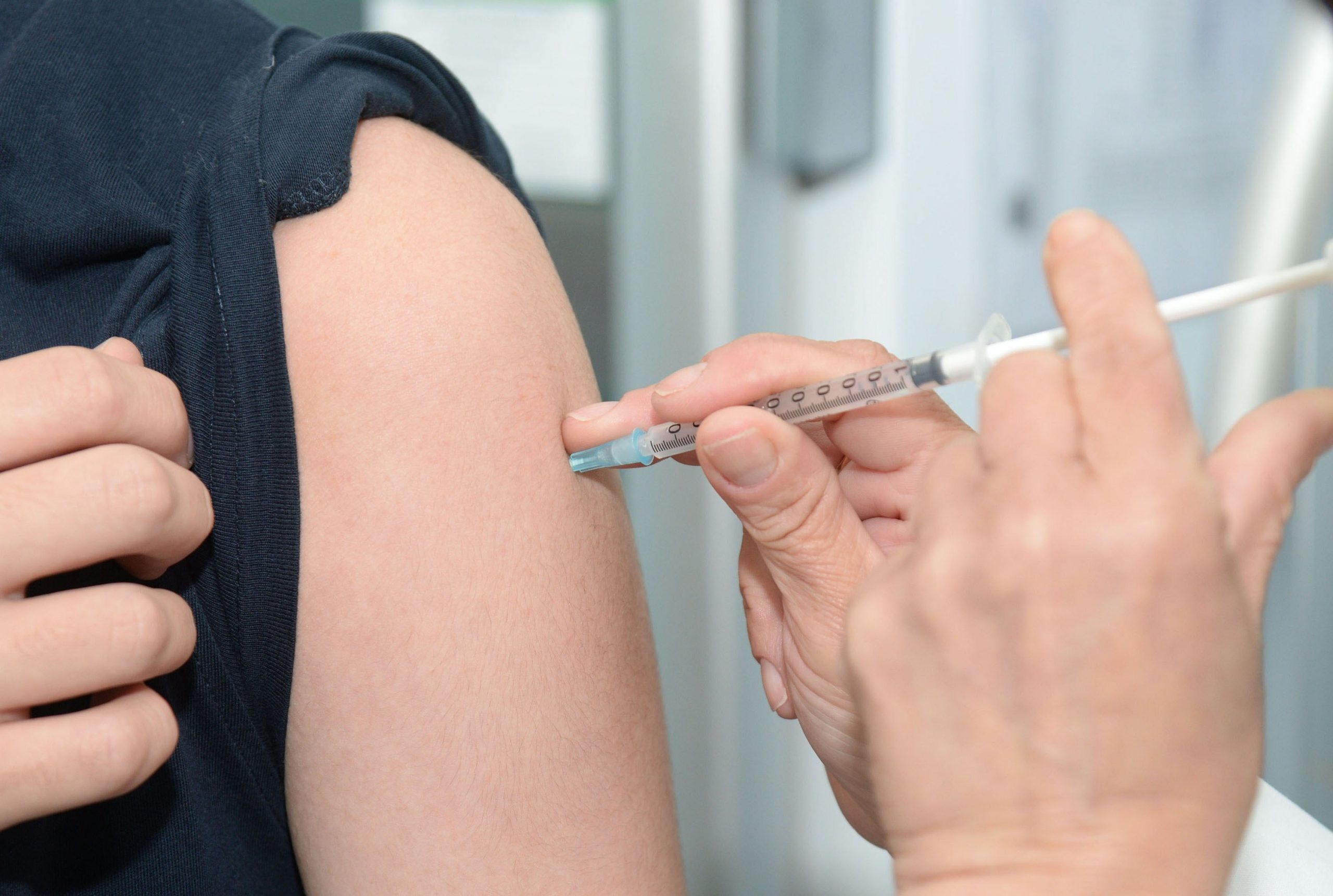 It’s the last day of the month. I’m glad it’s over.

It’s the Monday after Thanksgiving, and there’s a lot going on.

From Thanksgiving to Covid testing. It’s a big concern. All those people that traveled for the holiday are coming home. Some will be bringing Coronavirus with them.

From the New York Times, health officials are warning of a Covid surge. But they also say the way to slow it is by wearing masks and social distancing. Still, the next few weeks are likely to be rough. Dr. Fauci told NBC, “We might see a surge superimposed upon that surge that we’re already in.”

The White House Coronavirus Response Coordinator, Dr. Deborah Birx hopes to brief the President-elect’s team on just where we are.

As for vaccines, some could be administered in just a few weeks.

The Wall Street Journal is reporting that Moderna soon will ask U.S. and European regulators to approve its Covid-19 vaccine for emergency use. Pfizer’s is already under review.

This week, government health advisors will meet to recommend who should be first in line to get the vaccines.

Meanwhile, President-elect Joe Biden met with other doctors over the weekend. He broke his foot playing with his dog. Nothing severe, but he is expected to wear a walking boot for a few weeks.

All the while, the new Biden administration continues to take shape. From NPR, the President-elect has named an all female communications team. That’s a first.

He is also expected to name Neera Tanden as Director of the Office of Management and Budget. If confirmed, she would be the first woman of color to head OMB.

But of all the stories today, this one fascinates me… Remember the monolith in Utah? Well, maybe I should say, the lack of a monolith in Utah. Apparently, it’s gone. Gone!

If you haven’t been following this, a tall, shining monolith just showed up in the Utah desert last week. From CNN, the monolith has been removed. According to the Utah Bureau of Land Management, it was removed by “an unknown party.” The BLM Facebook post says, “We have received credible reports that the illegally installed structure, referred to as a monolith, has been removed. The BLM did not remove the structure which is considered private property.”

The plot thickens. Somebody is in trouble. If it is “somebody” that put it there. What if it is something extraterrestrial?

I know, I know, I so want this to be something other worldly. At the end of the day, it’s probably going to be brilliant marketing. At the very least, it’s a great distraction from the other news of the day.

Who do you think put it there?

On My Radar: A hack, vaccines and a falling sky.

Heading Into The Weekend

On My Radar… I Lost An Hour.