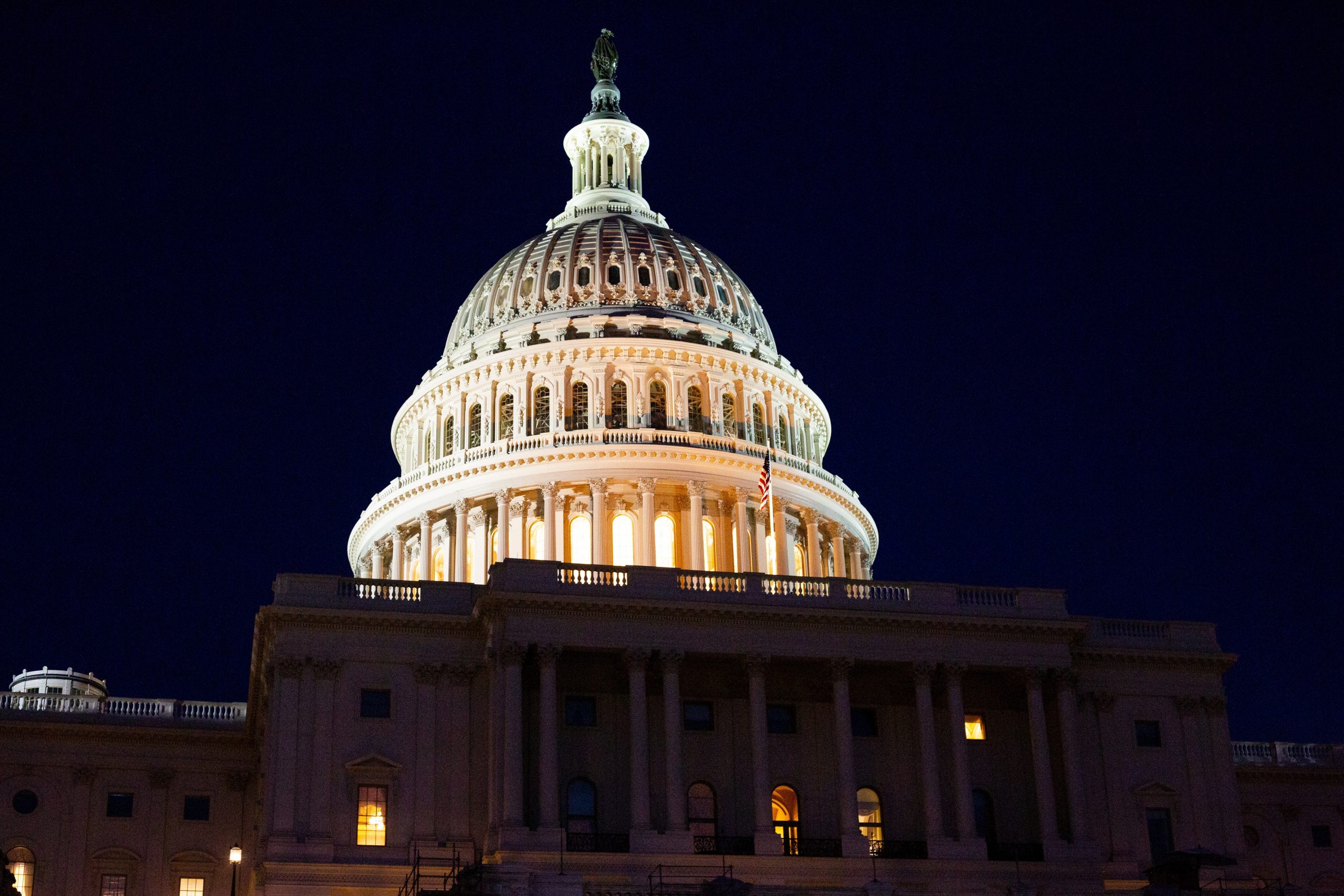 I was up at 2:30 this morning. Honestly, without a lot of sleep.

My phone had been relatively quiet. I took it to mean Congress still hadn’t certified Joe Biden and Kamala Harris as President-Elect and Vice-President-Elect.

A hour later, it came through. Done. Finally.

I give the Members of Congress a lot of credit. When faced with an angry mob, they did their jobs. And they did it in the very place which just hours before was a scene of chaos.

I’m still trying to get my brain around what happened yesterday. It was a horrible day.

I think Chris Evans’ tweet said it all. “I’m speechless.”

All you could do was watch it play out. Pray and hope that things would calm down. But it only got worse.

Lawmakers were evacuated. More law enforcement was brought in. Order was finally restored.

When Congress did get back to work—a rare sight these days—there were a few minutes when everybody seemed to be united. It was comforting. Our government would not be intimidated by thugs.

Still, it was a long night after a long day. Still, they got the job done and certified the election.

So many questions will have to be answered now. In my mind, why didn’t anyone see this coming?

The New York Times asks the very same thing: “‘Be there. Will be wild.’ Trump all but circled the date.”

“Big protest in D.C. on January 6.” President Trump tweeted on December 19. Then those words: “Be there. Will be wild.”

From there, it was all over social media. It was clear: something was going to happen in the nation’s capitol.

The fallout from this is huge. Washington D.C. has announced a curfew through Inauguration Day. President Trump has been locked out of his social media accounts… finally.

Then the President, without conceding, promised an orderly transition.

From CNN, this statement: “Even though I totally disagree with the outcome of the election, and the facts bear me out, nevertheless there will be an orderly transition on January 20th. I have always said we would continue our fight to ensure that only legal votes were counted. While this represents the end of the greatest first term in presidential history, it’s only the beginning of our fight to Make America Great Again.”

So, that’s where we are. The morning after a very bad day. Is it over? Hope so. My gut tells me, though, it’s not.

At the end of the day, democracy will prevail. It always does.