On My Radar: Football? 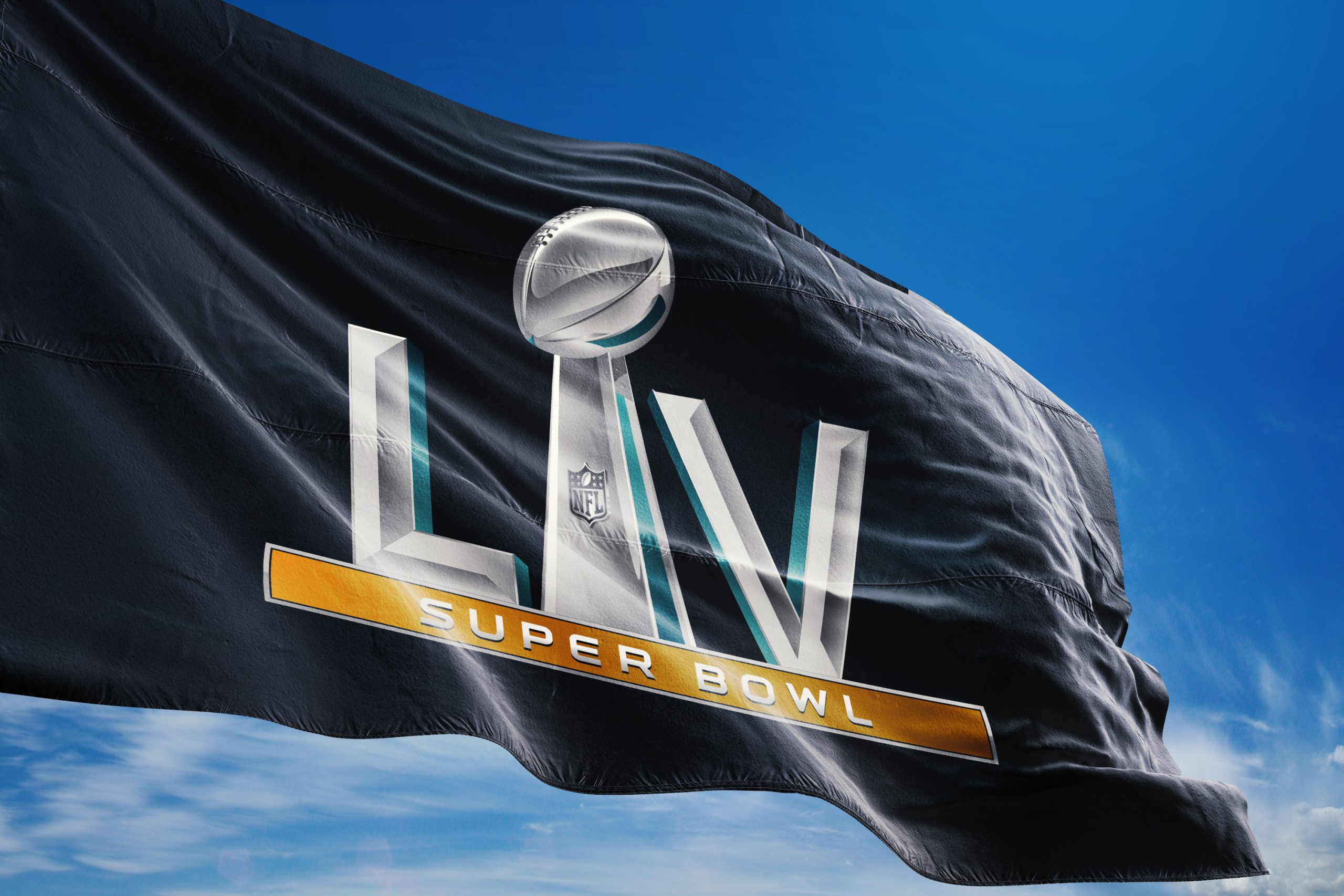 Tom Brady and the rest did it. They beat the Green Bay Packers to bring Super Bowl LV home to Tampa. Unbelievable.

It’s going to be a fun two weeks around here. For newsrooms, a long two weeks too. Just a lot of coverage. I mean, how often does a home team win?

Wait. It happens here a lot, lately. Our Lightning won the Stanley Cup. Our Rays won the American League Championship. The Rowdies made it to the finals. Now, the Bucs. The first “home” Super Bowl. It’s all been a nice distraction from all the “other” news.

The other news. How do you host a Super Bowl during Covid? I just spoke with Rob Higgins of the Tampa Bay Sports Commission. He says the priority this year is the health and safety of the fans.

Tampa Mayor Jane Castor is determined not to let that happen. In fact, she says she is planning ways for fans to watch the game together. Socially distanced. Should be easier to do that here than in other places. Outside in Tampa Bay in February is pretty nice.

So here we are. On my radar today. Football. Yes, football. Go Bucs!