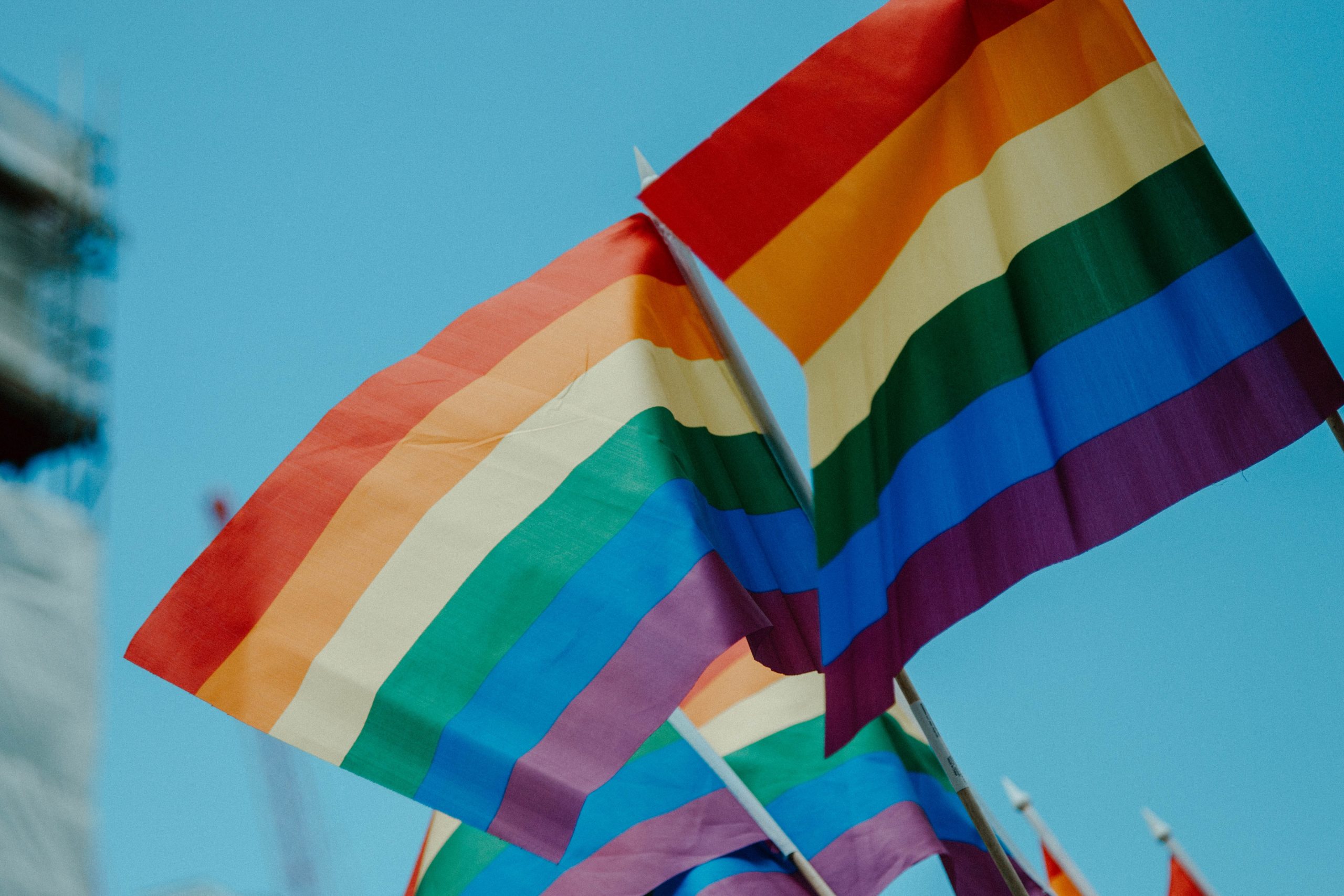 When I was coming up, “coming out” was the phrase people used when they acknowledged to the world that they were gay or lesbian. It was a big deal. In some cases, it ended careers. Tore apart families. But… it was an important step. An important statement.

So many brave people paved the way for people like me.

Now, I never had that “coming out” moment. I guess I always knew I was gay. Everybody around me did too. I lived my life. Even in Paris, Texas, in the 1970s and 80s, I had very little problem. I was lucky. In retrospect, very grateful.

Coming out. It’s still a big deal for many people. People wrestle with it everyday. With that said, the acceptance and acknowledgment of it has changed dramatically. I’m not sure if the phrase “coming out” is even used anymore. Lord, I got old!

A new Gallup report shows that 5.6% of Americans consider themselves LGBTQ. That’s up from 4.5% in 2017. Young people seem to be driving the increase. 1 in 6 members of Gen Z identify as something other than heterosexual.

Is this a generational shift in sexual identity? Gallup thinks it’s more likely a greater willingness for younger Americans to be open about their identity. I think that’s great!

The New York Times writes that the bill would extend civil rights protections to prohibit discrimination on the basis of sexual orientation or gender identity.

The fight moves to the Senate. It will need more than a Vice President Harris tie breaker. Ten Republicans will have to join the Democrats for it to pass.

But… I’m encouraged. Here we are in 2021. Same sex couples can legally marry. Kids can feel free to say who they are. People are able to live as they want. I know, it’s not all perfect, but it’s better. That’s why I’m encouraged.

It’s Friday, too. The weekend is here. Time to relax and recharge. Enjoy.

The Summer of Our Discontent. (At the Airport)

One thought on “Identifying As…”