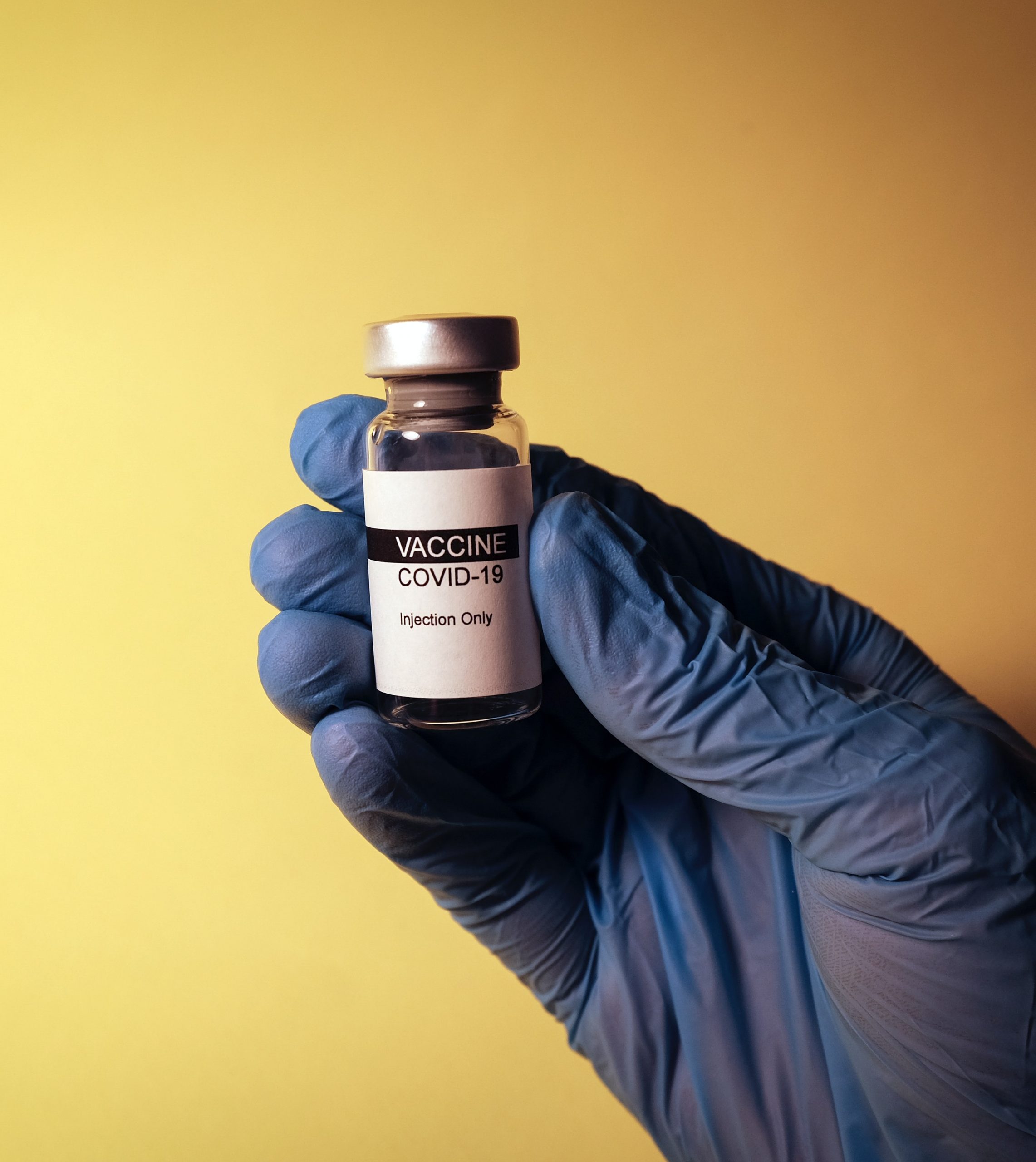 So, I got my first Covid vaccine shot. It went just as I had hoped. Quick. Painless. In and out in less than an hour, including the 15 minute wait time after the shot.

My appointment was 11AM on Tuesday at Raymond James Stadium. I got there a few minutes early. No idea what to expect. What I saw when I got there was incredible. I had no idea there were so many traffic cones! A maze of them.

At first glance, you might think this will not go well. Lots of folks in line to get their shots. I mean lots. But… with military organization, it moved along quickly and perfectly. It really did look like a scene in that movie “Contagion.” I was impressed. My next shot is in a few weeks. I feel fine, by the way.

The experts say we all need to get the vaccine to beat this virus. Not everybody is convinced of that though.

It’s a political issue, too. An Associated Press-NORC poll shows that 42% of Republicans say they probably or definitely won’t get the shot. 17% of Democrats feel that way.

Dr. Ashish Jha, Dean of Brown University’s School of Public Health, says this is an issue.

“If we get stuck at 60 or 65% vaccinated, we are going to continue to see significant outbreaks and real challenges in our country, and it’s going to be much, much harder to get back to what we think is normal unless we can get that number higher.”

Former President Trump might have gone a long way in getting those numbers up. On Fox News, he encouraged people to get their shot. He said, “It is a great vaccine. It is a safe vaccine, and it is something that works.”

We may not have a choice. On my show this morning, Good Day Tampa Bay, attorney Dale Appell talked about how employers can force their employees to get the vaccine with few exceptions. Medical reasons and religious objections. That’s it. Yes, they can fire you if you refuse. And in case you are wondering, this was debated politically a long time ago. The polio vaccine.

Still, Dale expects this will be an issue once everybody can get vaccinated.

Not for me. I’m all in. Well, halfway. All in on April 5. I already have my next appointment.