Time to Do Something 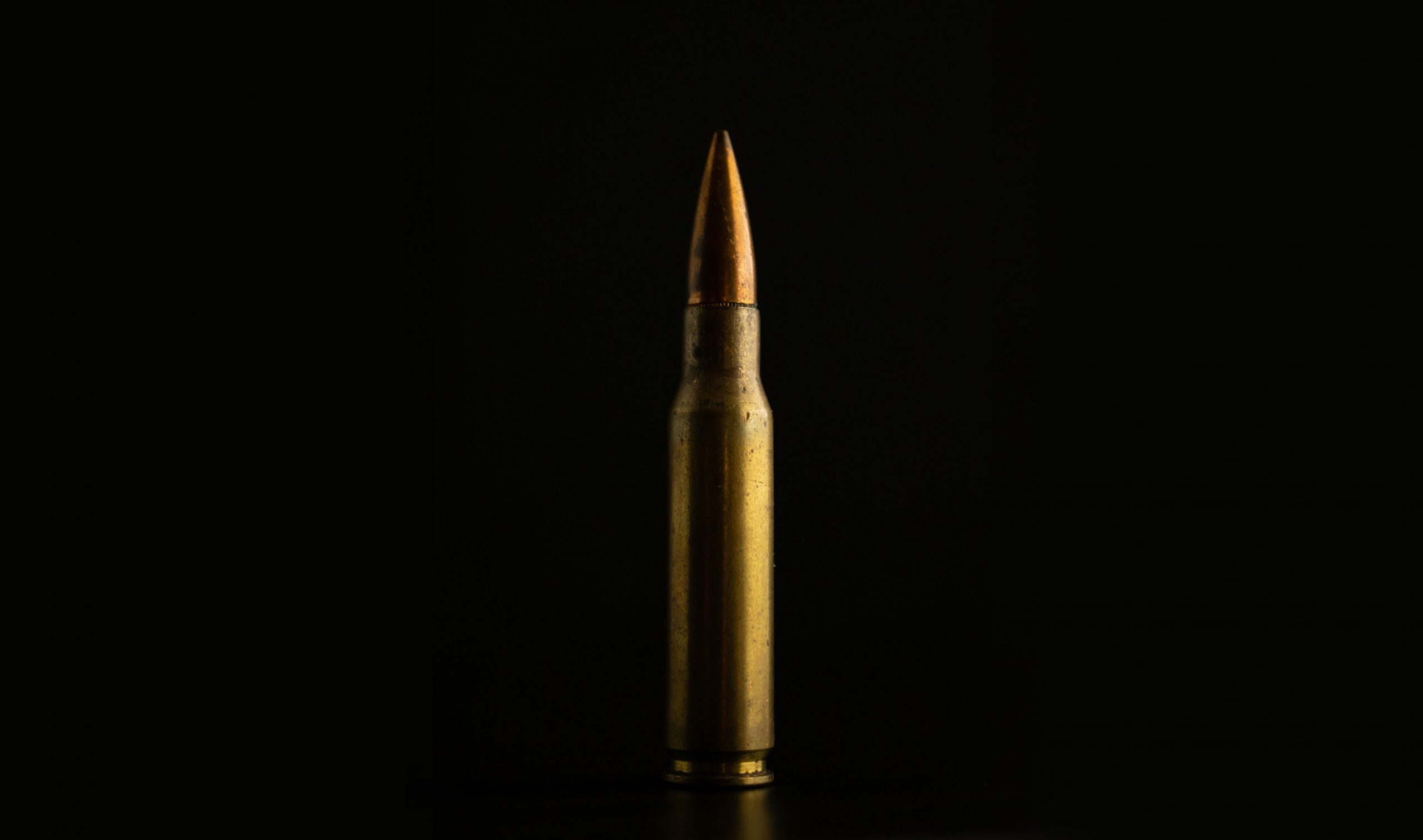 There’s a new administration in place. One that seems ready to do something, anything, to try and stop this. We will see.

President Biden is calling for a ban on assault weapons and high capacity magazines. The White House says if Congress doesn’t do it, the president could issue and executive order.

Here we go again. The talking. The posturing. The nothing. Well, maybe not. This time, it feels different. (I know, I’ve said that before.)

All those people. All those lives senselessly lost. Eight in the Atlanta area spa shootings. Ten in the Boulder super market. Eighteen lives lost.

I get it. We’ve had a year to worry about something else. Covid. Now that it seems we are getting the upper hand on the virus, though, it’s time to deal with another killer. Mass shootings.

No one is saying we need to take everybody’s guns away. Just that we need some responsible regulation. In addition to banning assault weapons, the President also wants to close loopholes on background checks.

The president says we need “common sense steps that will save lives in the future.”

President Biden also says this should not be a partisan issue. It is.

The New York Times writes: “…while polling regularly shows broad support for tighter gun laws and specific policies like a ban on assault weapons, Republicans in Congress remained all but immovable on the issue, repeating longstanding arguments on Tuesday that gun violence should be addressed through steps like more policing rather than limiting gun rights.”

And here we are. Again. I’m guessing we will see a few days of talk and no action in the Senate.

NPR reports the House has already passed a pair of bills to strengthen gun laws including expanding background checks.

So, it looks like this will fall on President Biden’s shoulders. What is he willing to do? How far can he go with an executive order? I think we are about to see.

2 thoughts on “Time to Do Something”