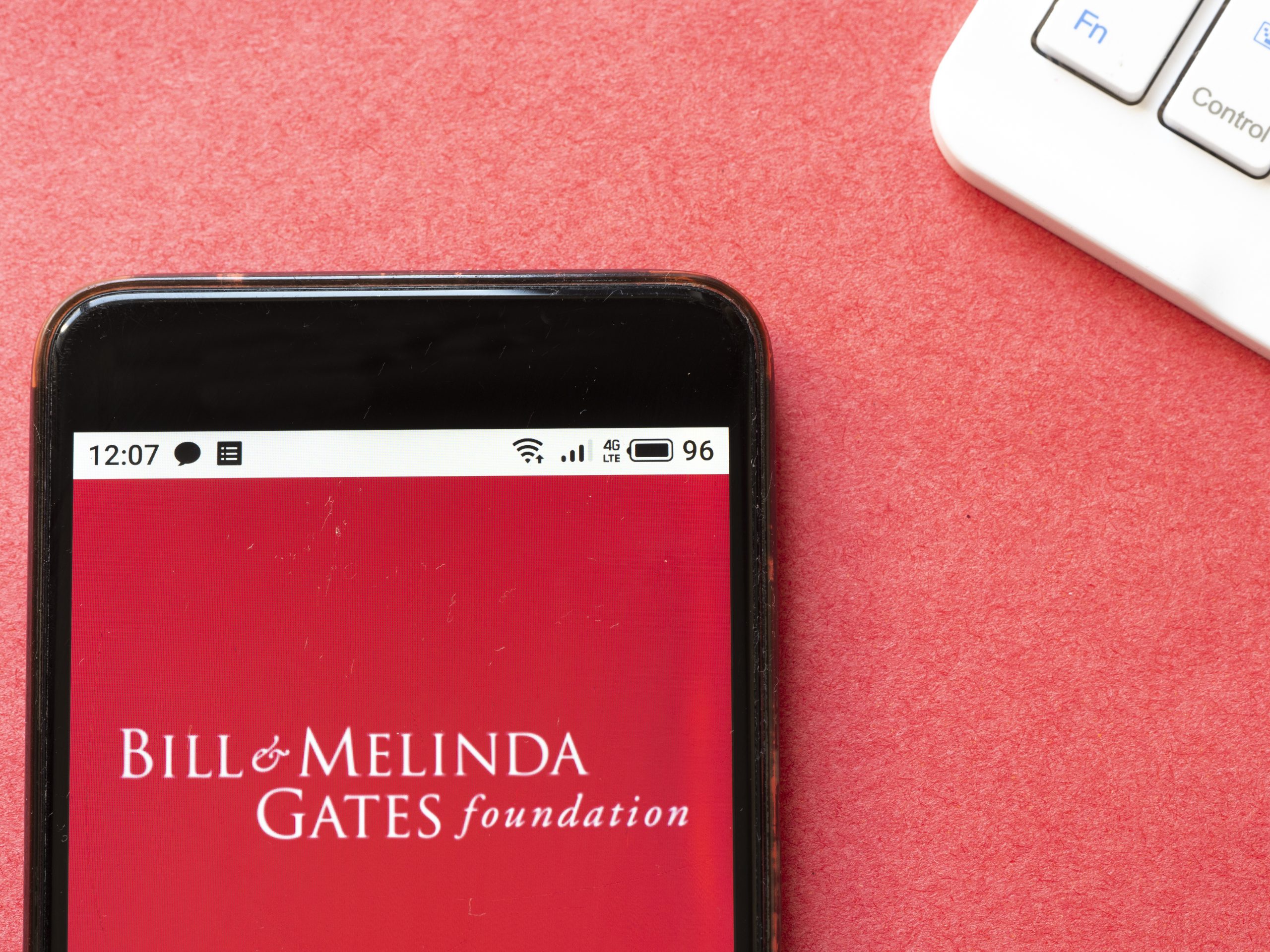 One of the people I follow on Instagram is the very funny Gary Janetti. He writes: “Bill and Melinda Gates are divorcing. She gets California.”

The world did seem to stop for awhile when the announcement was made. Both Bill and Melinda Gates posted their divorce plans on Twitter at the same time: “After a great deal of thought and a lot of work on our relationship, we have made the decision to end our marriage.”

Boom! One of the world’s richest couples is calling it quits. Forbes says Bill Gates is the fourth richest person in the world. $130 billion.

Now, if you are a serious news organization, how do you cover a story like this and not make it sound like a gossip column?

You talk about the effect this would have on the Bill and Melinda Gates Foundation. The Washington Post reports the foundation has given away $55 billion by the end of 2019.

Both Gates say they will continue to run their foundation together. Okay, that’s the serious news angle to this story.

TMZ got its hands on the divorce documents. Melinda filed. She says the marriage is “irretrievably broken.” There is no prenup. She is not asking for spousal support.

Back to the Washington Post. They write, “If Bill and Melinda Gates can’t make a marriage work, what hope is there for the rest of us?” Here’s the thing… it ain’t money. They have plenty of that.

The rest of their joint Twitter statement says this: “we no longer believe we can grow together as a couple in this next phase of our lives.”

So, it turns out Bill and Melinda Gates are not that different from the rest of us. We all fall in love. We build a life together. Sometimes, we drift apart. In their case, it’s just very public.

Bill and Melinda Gates will be fine. They seem like great people. Giving hearts.

I’m hoping their next chapters will be as successful as the last ones. For themselves and for the rest of the world.

And How Was Your Weekend?…