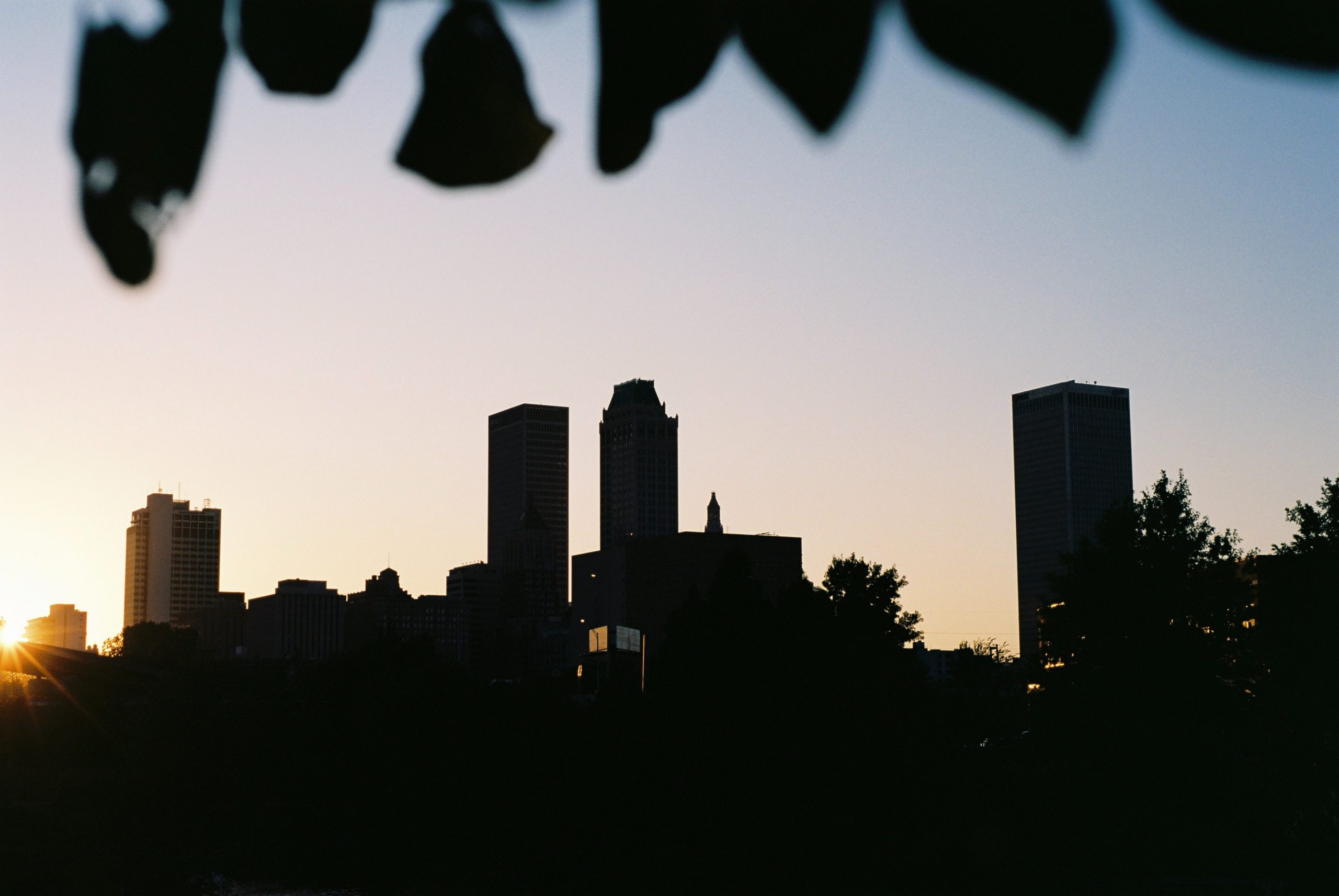 Paris, Texas is 184 miles from Tulsa, Oklahoma. My hometown is less than 200 miles from the scene of the worst racial attack in American history.

For most of my life, I never knew anything about it. It was never taught it in school. I doubt most of my teachers had ever heard of it.

It’s been one hundred years since the Tulsa Massacre. To mark the date, President Biden went to the Greenwood District this week. He spoke of our nation’s history of racial discrimination and spoke of the hate.

“Hate is never defeated. It only hides,” he said. I wish to God he was wrong about that. Sadly, I think he’s dead on accurate.

Greenwood was the district in Tulsa where the massacre happened. “Black Wall Street” they called it. This group of African American business people who built a successful and self-sustaining community.

There were banks, law offices, grocery stores, movie theaters, churches, hotels and barber shops. It was its own place. It was home to so many.

Then came May 31, 1921. A white mob burned Greenwood to the ground. Officially, 39 people were killed. That number is believed to be much, much higher. Hundreds were injured. Thousands were left homeless.

“Some injustices are so heinous, so horrific, so grievous, they cannot be buried, no matter how hard people try,” President Biden said. “Only with truth can come healing.”

Joe Biden is the first American president to visit Tulsa to mark the anniversary of the massacre. That should tell you something. Where we have been. Where we are today.

I do think we are beginning to wrap our brains around who we should be as Americans. How we should deal with racism in this country.

As horrible as the recent outbreak of hate against Asian Americans has been, I’m encouraged by the outrage over it.

Some things are so wrong, you cannot fix them. The Tulsa Massacre is one of those things. What we can do is teach our kids about them. Learn from them. Refuse to let them ever happen again.

If hate can not be defeated, we beat it back. Beat it into hiding. When it comes out, we push it back down.

So, where did I first become aware of the Tulsa Massacre? On the HBO series “Watchmen.” It came out in 2019. That’s when I saw the fictional depiction of the true events. That’s when I started doing my homework.

My guess is a great many of us never knew about the Tulsa Massacre before then either.

A Weekend to Think and Reflect