Skip to content
COVID-19 Entertainment Florida On My Radar Politics 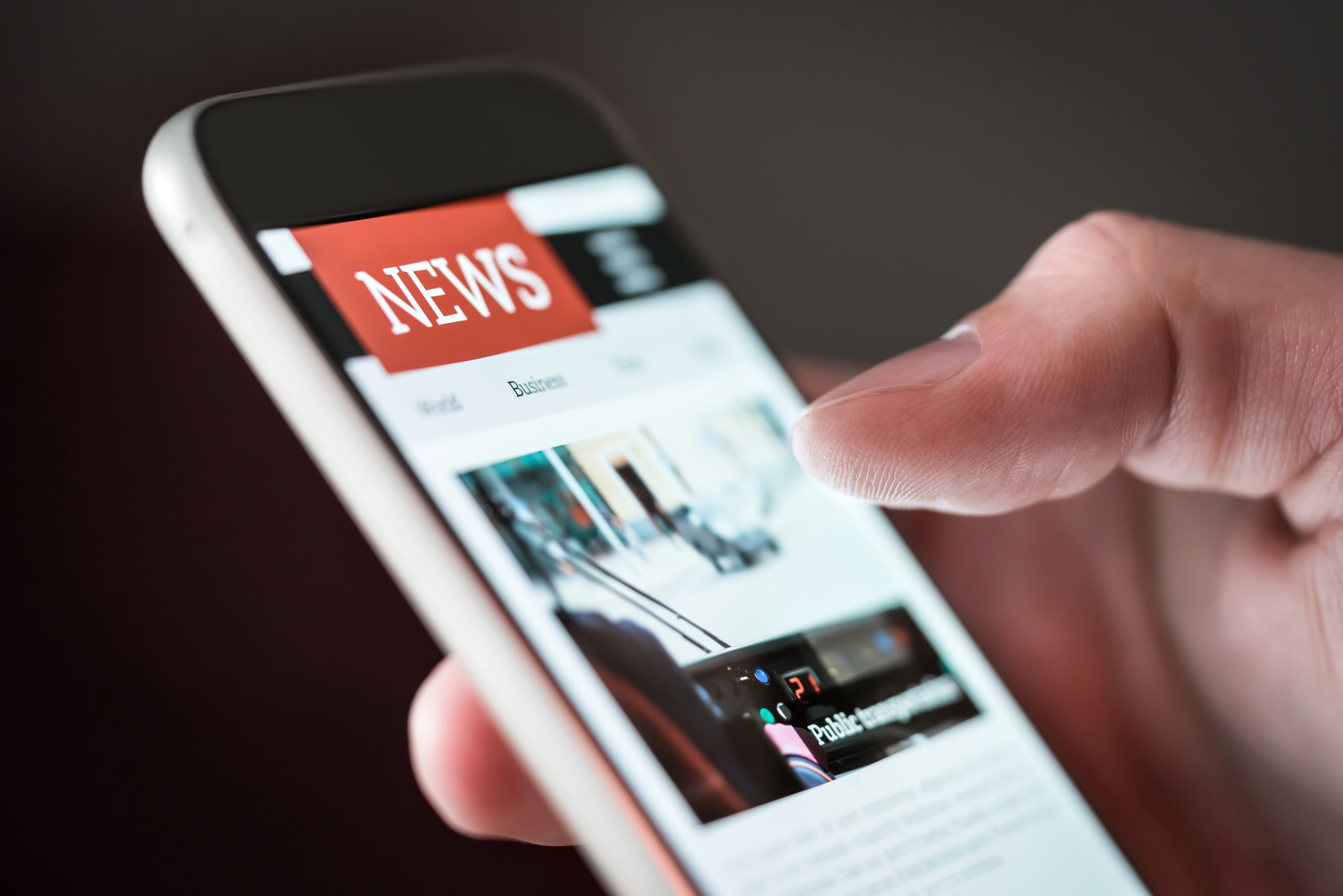 Early voting begins in Florida. Mail-in ballots have been coming in for weeks, but this is the first “in person” early voting. It should be interesting to see if there are long lines to vote. Other states have had it, but Florida’s very efficient and safe mail in ballot system might curb that. We will just have to see.

The presidential campaigns continue their push. Both President Trump and Vice President Biden are doing their best to convince undecided voters. Their final debate is Thursday night. It should be interesting to see if this one is a bit more civil than the first.

House Speaker Nancy Pelosi has set a Tuesday deadline to reach a deal in congress on additional stimulus funding. Otherwise, she says, nothing will happen until after the election.

My opinion? Don’t expect much.

Meantime, the spike in Coronavirus cases continues in several states. Florida saw 6,500 new cases over the weekend. In fact, cases are up fifty percent in the past week. It’s very concerning. This is no time to let down our guard.

Finally, brah, the Tampa Bay Rays are headed to the World Series! They’re taking on the Dodgers. It’s a weird year, but we will take it. As the ultimate Rays fan Dick Vitale, “Dickie V,” said on Twitter, “Here come the @RaysBaseball World Series Baby!”

Couldn’t say it any better.