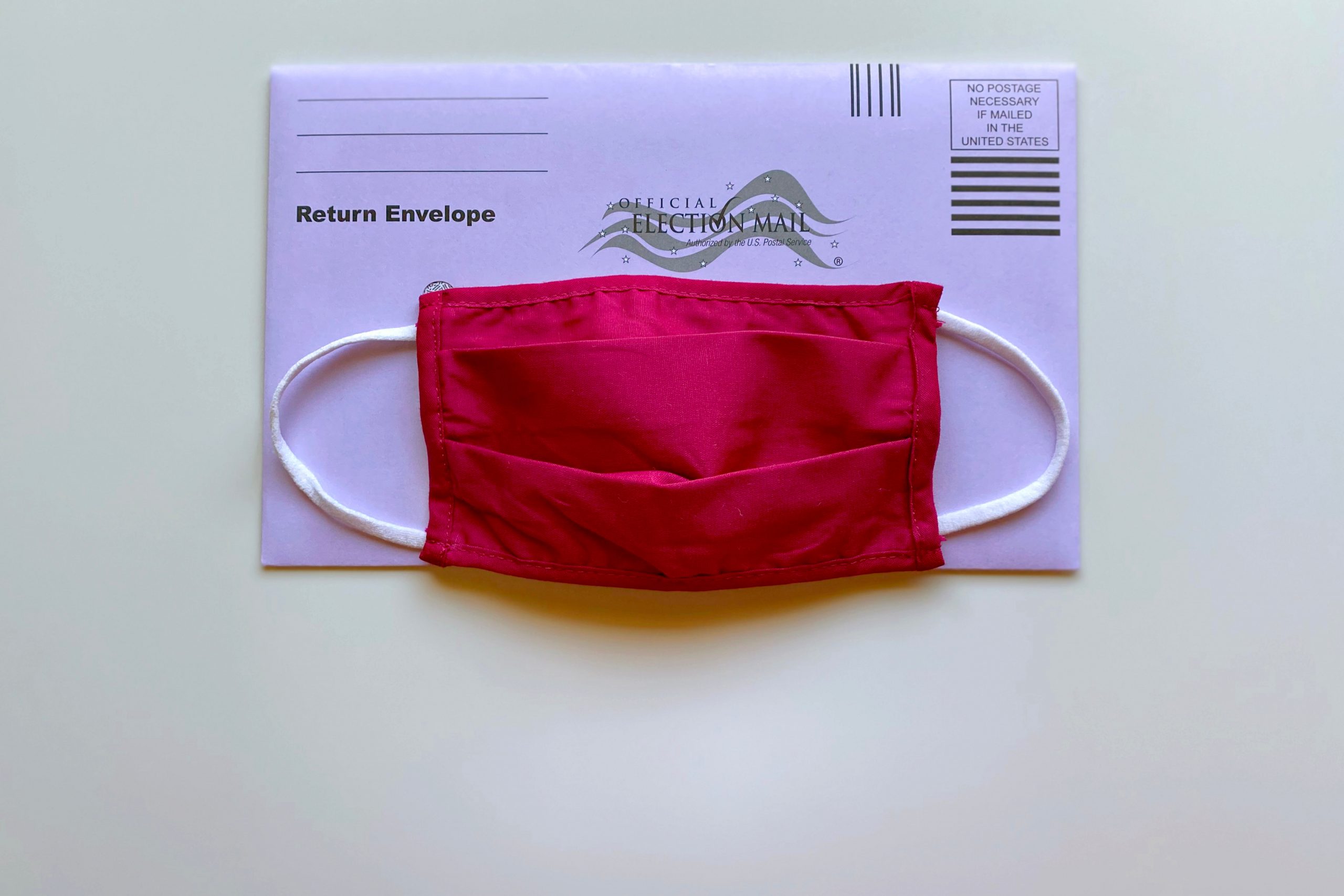 It’s the start of a new week. A big week. The last full week before the election.

I watched 60 Minutes. The Leslie Stahl interview with President Trump was something. My biggest takeaway… Leslie Stahl is tough. I’m nowhere near that tough. It should be required watching for journalism students.

The surge continues. It’s very troubling. Florida had 2,300 new cases on Sunday. At least the state’s positivity rate is below five percent.

Even Vice President Pence’s orbit is affected by Covid. CNN reports at least five of his aides have tested positive. Pence has tested negative and continues to campaign.

Looks like a done deal. Fox News reports the Senate is expected to confirm Judge Amy Coney Barrett to the Supreme Court. Only one Republican senator, Susan Collins of Maine, is expected to vote against the nomination. Like I said, done deal.

In my so-called ‘Brah Watch,’ the Rays are two wins away from being World Series champions. The problem is the Dodgers are just one win away. They have the day off to rest up and recover.

And we just have to talk about the Bucs. Tom Brady led them to another victory. Tampa’s home team beat Jon Gruden’s Raiders 45-20. While at it, Brady broke Drew Brees’ record for the most career passing touchdowns in NFL history. 559. Brees still has a lot of time to get that record back. How much fun is this?!

That’s what I’m watching. Like I said, a big week ahead.